Hey, Everyone We thought you'd like a new update on how we are getting on. Production is on schedule. We have received the prototypes from the factory last week. We are performing the testing both on Chammock and the carabiners. The prototypes are made by black nylon rip-stop fabric. See the following pictures. Prototypes Breaking strength test for carabiner Best, Chammock Team 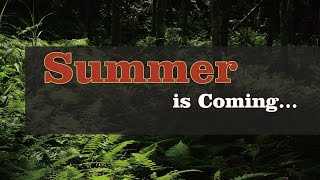 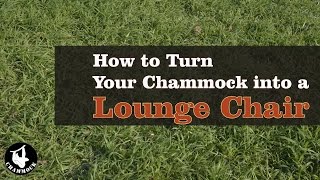 How to turn Your Chammock into a Lounge Chair 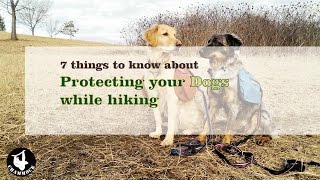 Things to Know about Protecting Your Dogs while Hiking 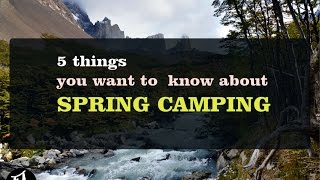 Things You Want to Know about Spring Camping

See what our beloved Pre-order customers said about Chammock on Kickstarter.